Written by Sora Hocholongo
Share this article
FacebookTwitterRedditPinterestStumbleUpon
Home » All About Dogs » Adventure Dog » Behind the Spokes: My Milk Duds Bring All the Dogs to the Yard

Behind the Spokes: My Milk Duds Bring All the Dogs to the Yard

I thought the days of wild foraging were behind me. Once we arrived in Grease (she means Greece), we seemed to only cycle tour to ferry boats or to hostels, unlike the Barkans and in Gobble Gobble (she means the Balkans and Turkey), where we would wild camp in the land of Milk Duds. Milk duds are THE BEST FOOD that any pup can find in the wild and I was so lucky for so many years (months, really, as you know, time in dog minds is much longer). 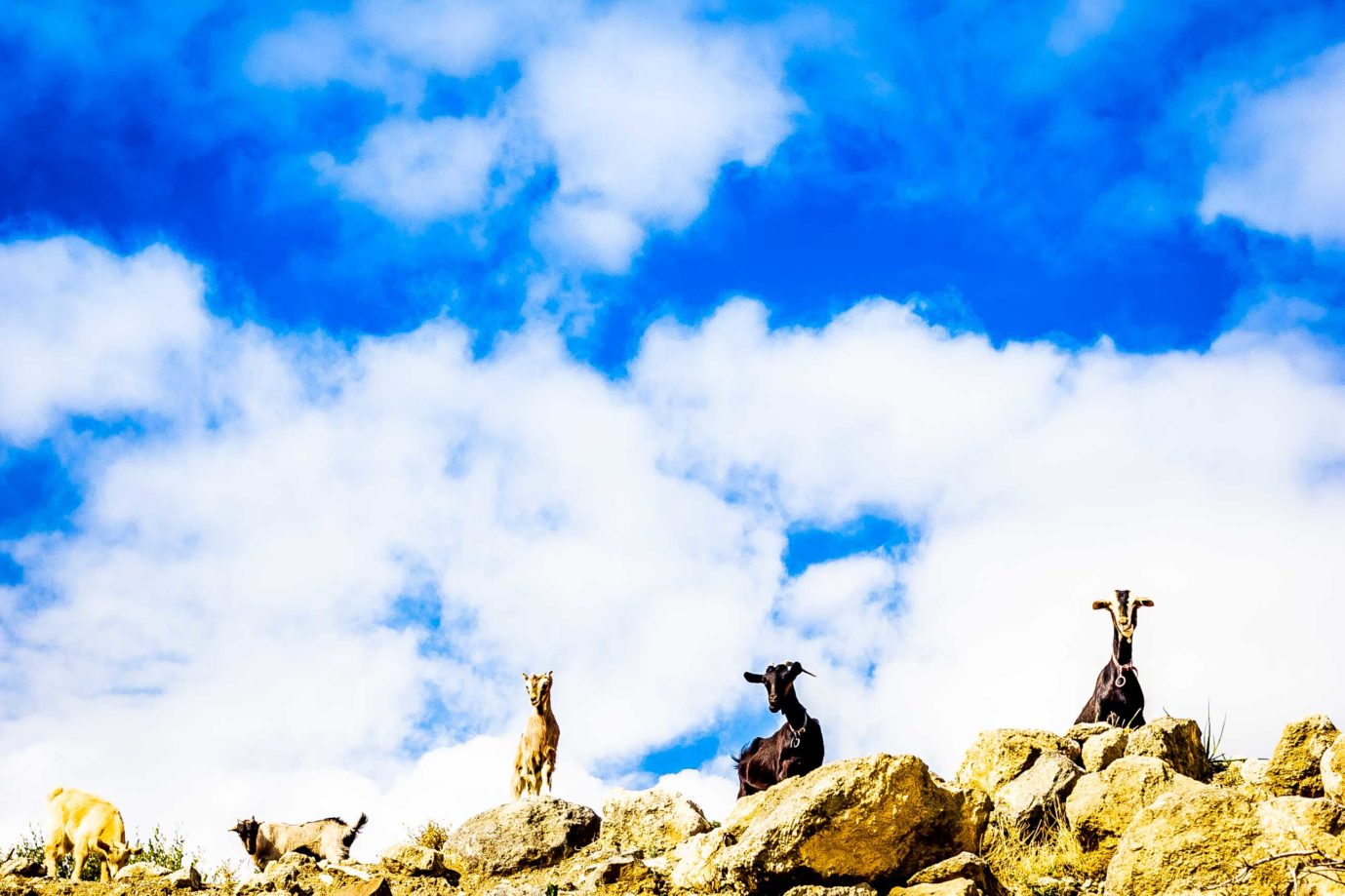 I had accepted that the my evenings of wild foraging for milk duds had ended, until we began to cycle again on the island of Creed (Sora may mean the band or the guy from The Office, we’re not really sure).

So, on our first night of camping, I hopped out of my trailer and smelled a familiar scent: MILK DUDS. I was so excited that I began to sniff around everywhere. Mommaz and Daddyz usually let me run around off leash when we get to camp sites, so I went on a foraging excursion and ate ALL the milk duds.

Once the humans caught on to my wild foraging, they put the dog leash on it. I don’t understand why they don’t let me forage for milk duds. And Grease has had the best milk duds too – here, they have double decker milk dud sundaez. I had never seen those before.

I don’t understand why Mommaz and Daddyz don’t forage with me. I invite them, but they tell me that milk duds are disgusting and to “leave it.”

I don’t care. My New Year Rez for 2016 is to eat ALL THE MILK DUDS. In South America, not only do they have sheep and goats, but also…LLAMAS. I. Love. Llamas.

Mommaz also mentioned something about me being excited about the Dogpackas, but I’m not sure what she’s talking about. I’ve already seen lots of dog packs and I’m not down with their poop (Mommaz, of course, means alpacas).

Peace and milk duds for All,

NB: Milk duds are what Sora refers to as sheep or goat poop. In Turkey and the Balkans, shepherds may graze their flocks anywhere on open land, hence the amount of easily accessible, ahem, wild foraging for Sora. It seems that Greece grants shepherds the same privileges.

Want to learn more tips about adventuring with a dog? Our monthly newsletter contains helpful tips that make life with a dog much easier. You'll also get our blog posts delivered to your inbox.

You have Successfully Subscribed!

Behind the Spokes sheep Sora
Share this article
FacebookTwitterRedditPinterestStumbleUpon

The Place Command: What it is and Why You Should Teach Your Dog

20 Indoor Dog Activities to Get Your Pup Adventure Ready

Why You Need Eye Protection for Your Dog + Dog Goggles Recommendations

New Shoppers: Get 20% OFF First Time Purchases with code AFWELCOME20 at onlynaturalpet.com! Valid through 7/31